A few things worth mentioning from my life in 2015.

Miranda and I hiked the High Divide Trail w/our brother-in-law Mark, which is an 18 mile loop in the Olympic National Park. It wasn’t an easy hike, but my goodness it was beautiful. 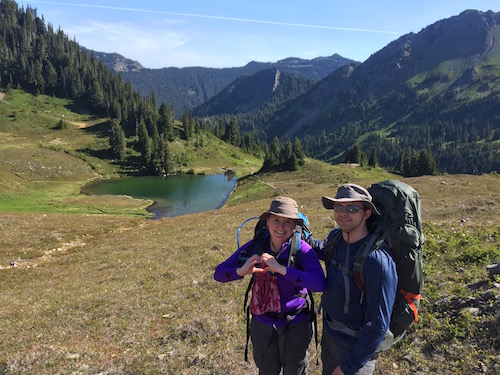 We welcomed a new nibling to the family (Rosalind Jane Farrar), and the Littles moved back to WA! I cannot explain how excited that makes me. I will finally be able to see my sister, brother-in-law, and niblings more often!