A few things worth mentioning from my life in 2017.

It was at least eight months before the onslaught of appointments, tests, specialists, and procedures subsided. We still have appointments but the time between them is measured in months instead of days. The last year wasn’t easy for me, so I cannot imagine what it was like for her. Miranda is a brave, strong woman; I’m so thankful that she’s still in my life.

It wasn’t until Spring that that we (and by we, I mean me) were comfortable traveling again. I was nervous, but we booked a trip to Boston during our normal Spring timeframe. Boston is the city we had planned to go to just before all the health issues started. I’m thankful that we picked a familiar city with family around, just in case anything had happened. We had a great time in Boston; it’s a really fun city to visit.

Over the summer we ramped up our activity level, hung out with friends, visited family, and generally had a good time. Sure, we didn’t ride our bikes to Portland or exhaust ourselves on a backpacking trip, but we had a lot of fun. Enjoying life with Miranda is all that really matters. Maybe one day we’ll get back into those activities again and maybe it won’t be at the same level as before; whatever we do, we’ll do it together.

In October we took a trip to San Francisco, the first time for both of us. We had a lot of fun being tourists, and Miranda enjoyed (perhaps a little too much 🤪) all the Full(er) House landmarks. We also took the bus to Santa Rosa to visit a little brewery known as Russian River. 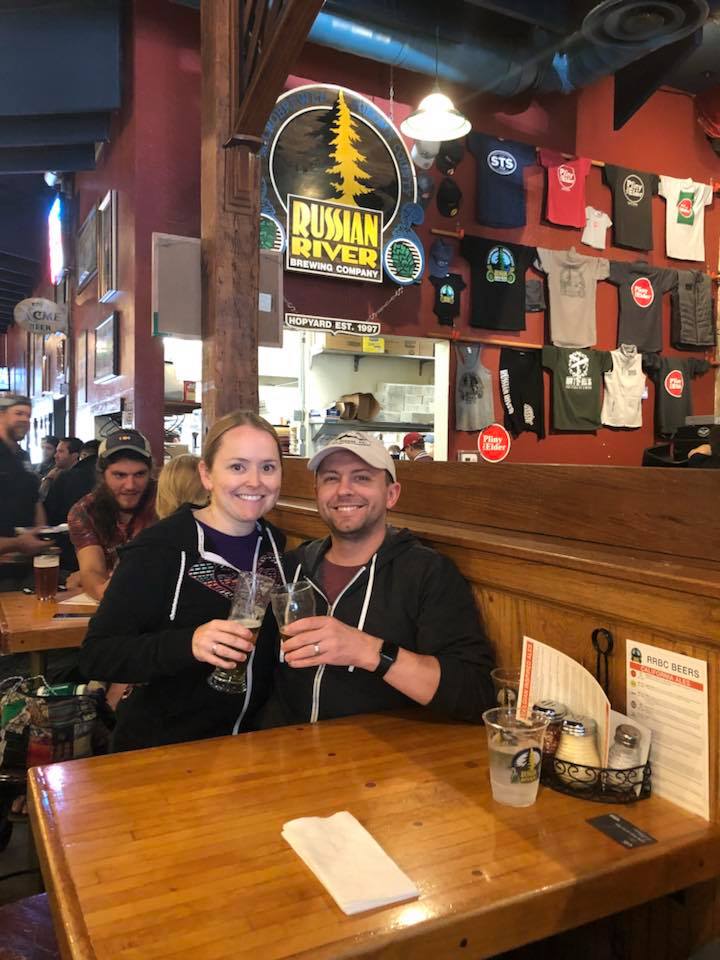