A few things worth mentioning from my life in 2019.

We had one hell of a time getting our Nexus passes; delays in the approval process, government shutdowns, and snowmageddon.

The night before our twice-rescheduled interview we triple checked the local weather and the weather in Blaine – everything was looking good. The drive north was uneventful due to the fact that cities just north of us received little, if any, snow.

As we arrived in Blaine, so did the snow storm.

We left town just as soon as our interview was over, right as as the snowstorm was kicking into high gear. It was a slow, white-knuckled drive back home… but we made it.

I both love and hate the Nexus Trusted Traveler Program. It shouldn’t be necessary, and I hate that we have to pay for the privilege of traveling quickly. But my time is worth a lot to me. It’s hard to argue with entering the airport and getting through security all within five minutes.

In the Spring our trip piggybacked on a conference in San Antonio; we hopped over Dallas to be tourists and see my Grandma.

We had a great time exploring Dallas. I don’t personally have any pictures from the trip due to the fact that my phone died/was replaced the day after we returned. I never got the chance to download the photos. 😢

Our summer was filled with hiking and backpacking; probably more than all our other years combined. We even tried the Trailhead Direct service a number of times. 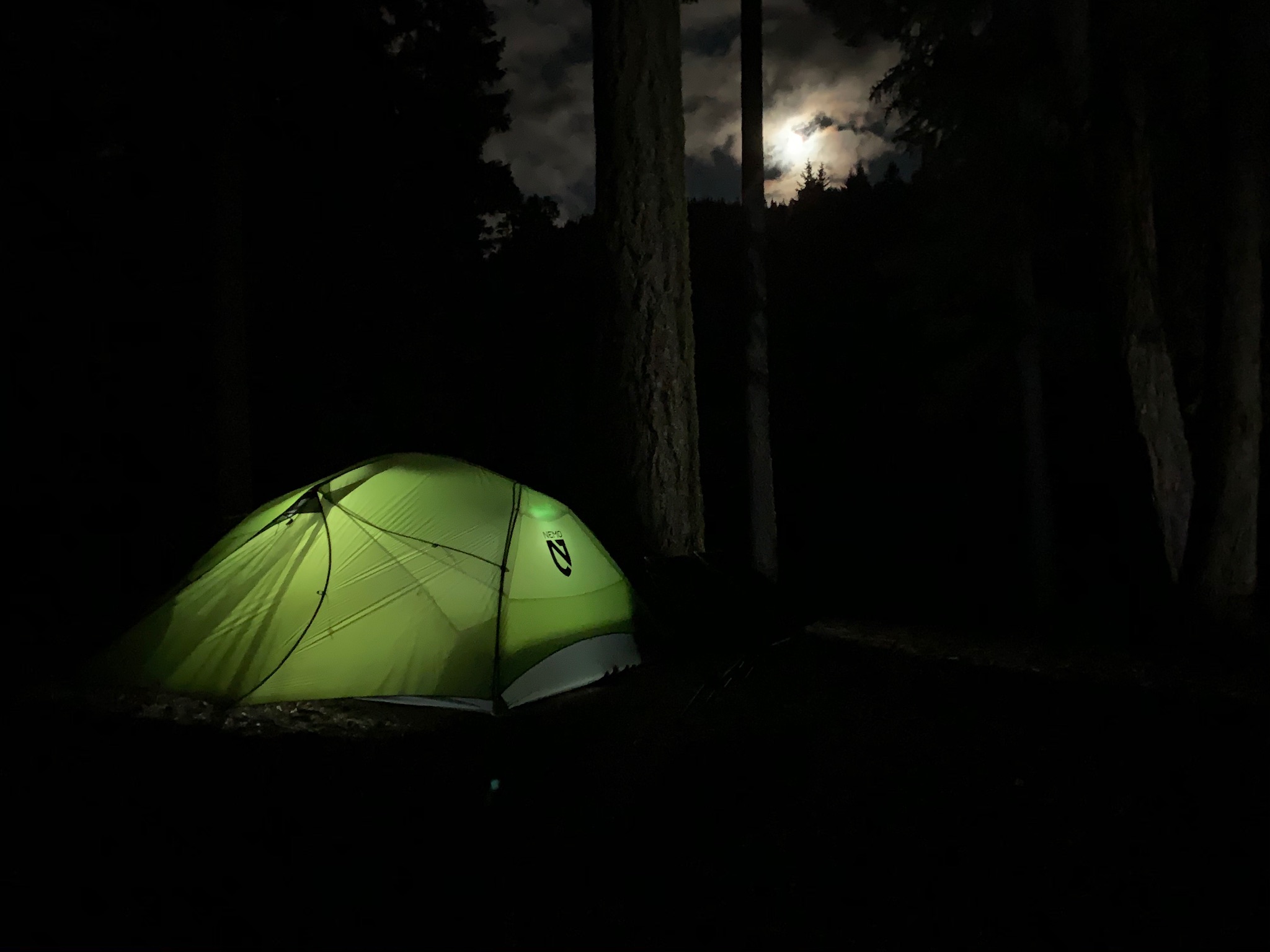 One thing that I’ve really enjoyed doing on our hikes is fishing. I haven’t caught anything worth mentioning, but just being out there casting is fun. It’s also been a nice excuse to explore new places around the region. 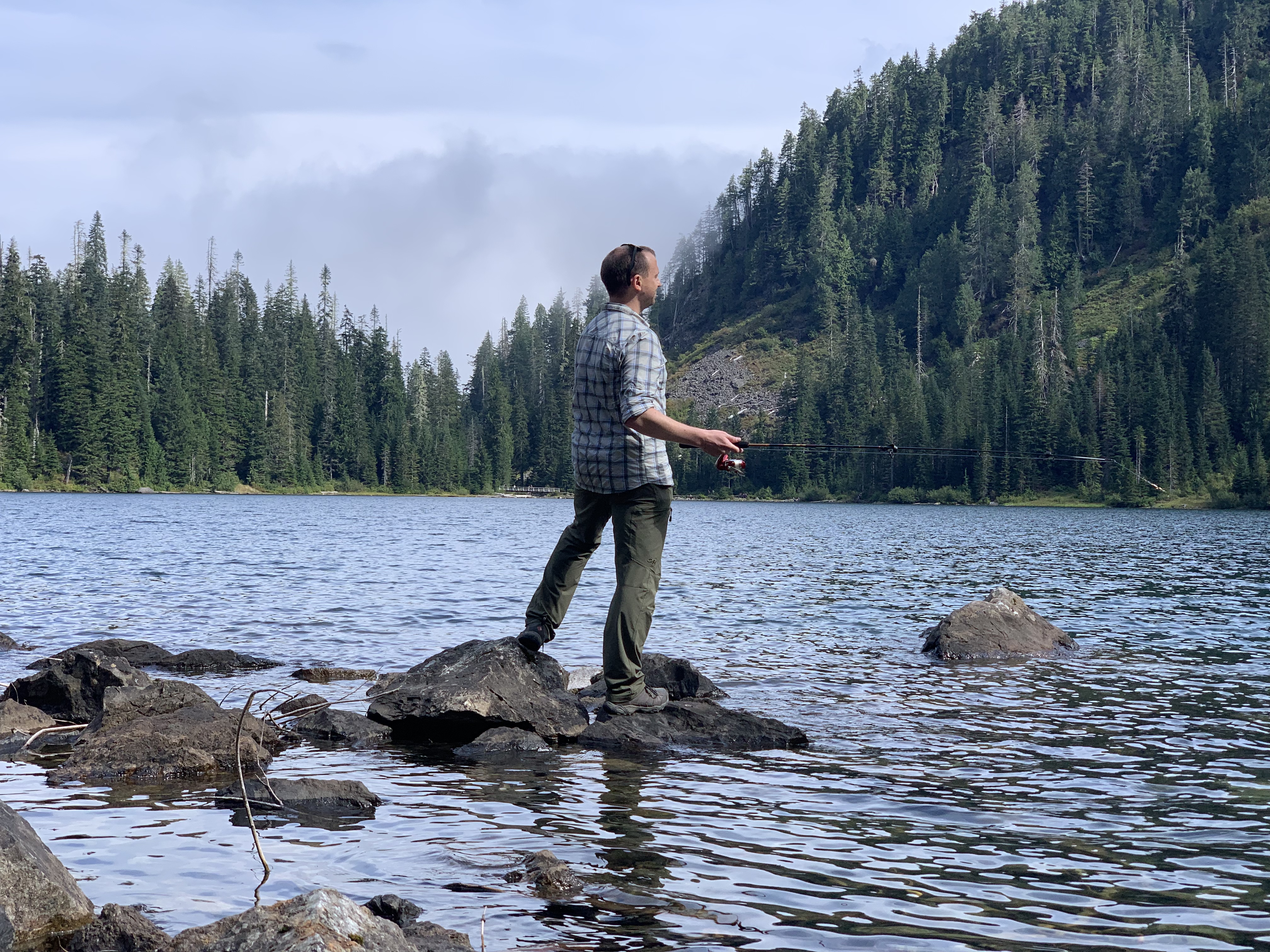 For our fall trip we went to Denver, CO; a first for both of us. Denver seems like a nice landlocked PNW alternative. It has many of the same outdoor activities but with less rain. I’d love to go back to explore the Rocky Mountains. 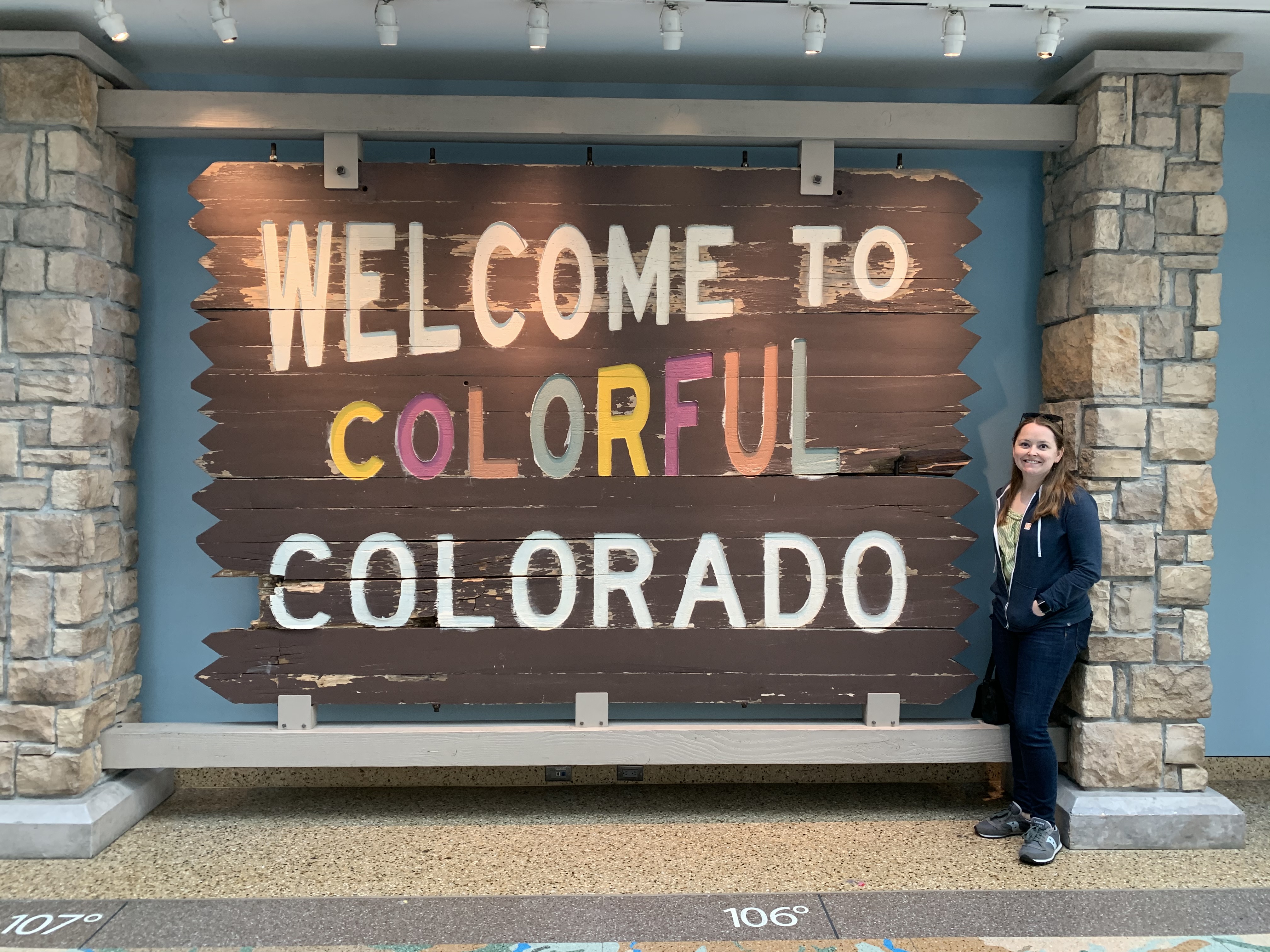 But this trip wasn’t about the outdoors, it was about beer; we were there for the the Great American Beer Festival! For years we’ve talked about attending GABF, but never managed to attend. Last year, while in Hawaii with Chris and Adriana, we made the decision that we were going to go in 2019 – we did it!

GABF was a lot of fun and I would totally go again. Though I think I’d spend before/after exploring the outdoors instead of brewery hopping. By the end of the festival, I was done with beer for awhile. 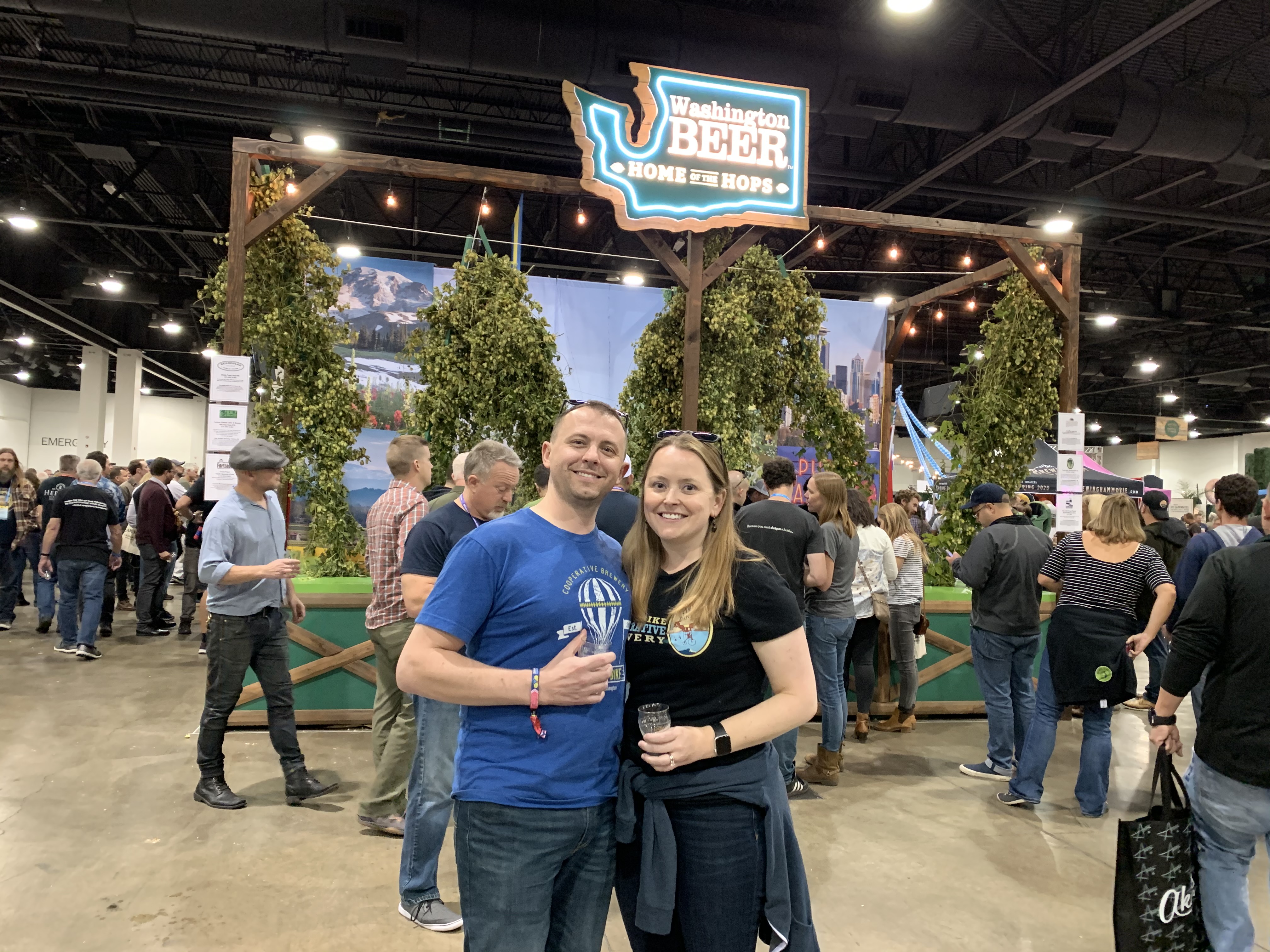